Run for the Hills 5k

You’ve seen them before: groups of people, bright and early, stretching their muscles in a parking lot, making sure their athletic watches are set, and pinning their bibs to their clothes.  Maybe you were just driving by, or perhaps you were cheering on a friend. Or maybe you were running yourself.  Among the group, a person with a bullhorn appears, suddenly telling the runners to make their way to the start line.  And before you know it, they’re off, setting their pace as they run, padding along on the generally flat course, passing along buildings or even running alongside cars.

Road races, regardless of the distance, are fun… but predictable. Trail running, on the other hand, requires a tactical perspective, it boosts solidarity between athletes, and instills a feeling of adventure because of the ever changing nature of the course.

Trail running is so much more than shaving off minutes from your previous time. Sure, you’ve most likely set a personal goal, but trail running requires a mental aptitude, demanding that you think critically about every foot fall. Around every bend is a new obstacle: an uneven path, rocks, limbs, or roots, and a change in elevation with every stretch.

If you identify as a “runner”, you know how tight knit the community is.Trail running only magnifies the camaraderie. Unlike a road race, trail running allows you to view gorgeous scenery as you compete, and share in the exact same obstacles as the other runners. While you face your own personal issues, like a bad knee or a tough time keeping pace, you can share in the conversation: “that last hill was tough, but right after it was the beautiful creek, which made it worth it”.

Trail running’s appeal also lies in its unpredictability. Roads are flat, usually well-maintained, and you expect how the ground will feel under your feet. But trail running will have you on a variety of terrains, from hard packed ground, to soft grassy lanes, roots, rocks, and gravel. Every step, turn around the bend, and new hilltop brings a sense of adventure because it’s new and undiscovered by you!

Are you convinced yet that trail running is amazing? Go and test it out at the 4th annual Run for the Hills 5k on June 30th.Our classic off-road course is ready to challenge and push you! Run or walk alongside Fox Creek, through oak and hickory forests, along granite outcroppings, and of course, your fellow athletes!

Registration is now open.  You don’t want to miss out on this race…or the big reveal of the newly-improved Greystone Pavilion.

We’ll see you at the starting line! 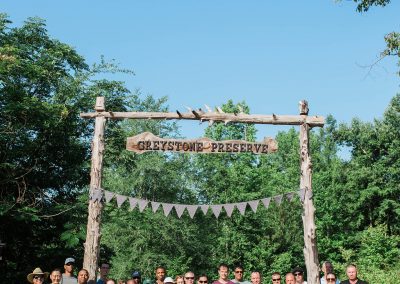 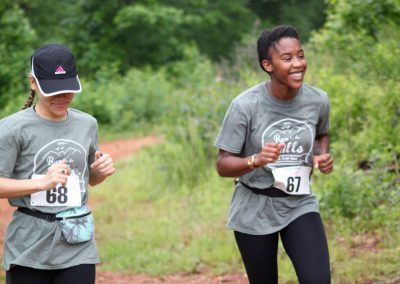 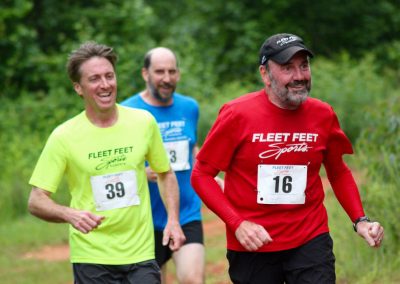 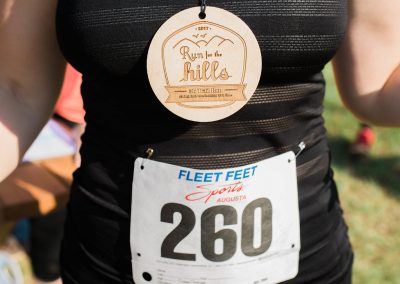 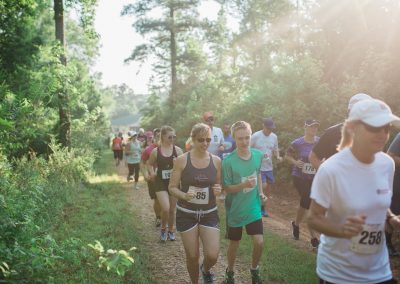 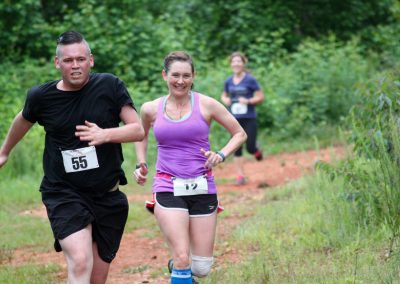 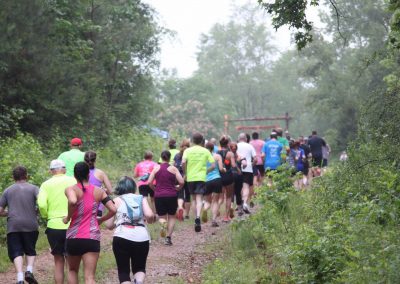 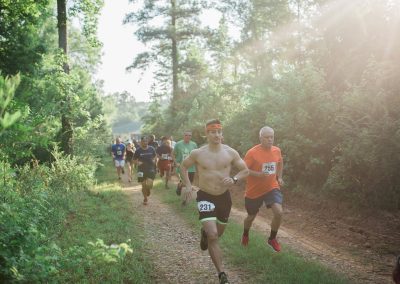 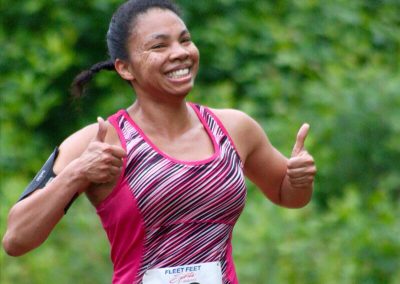 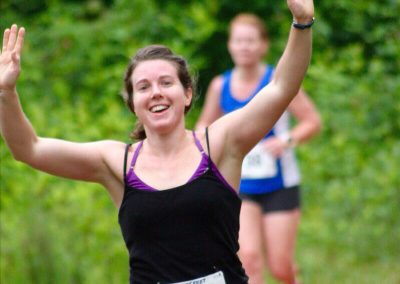 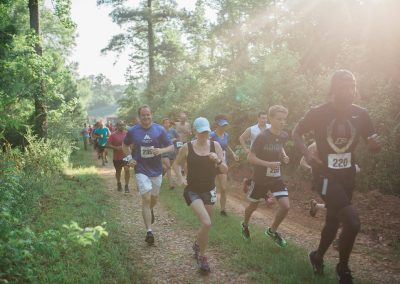 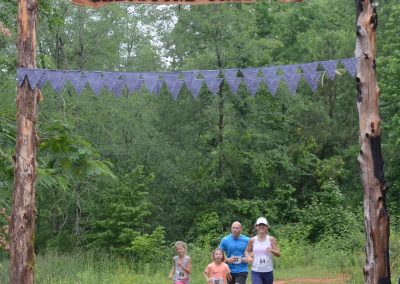 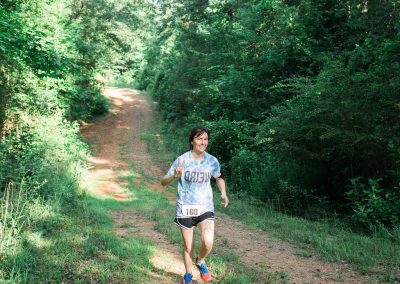 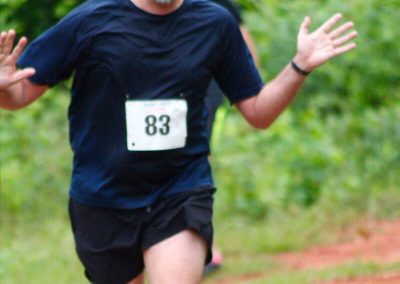 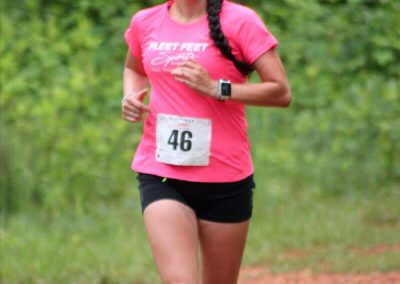 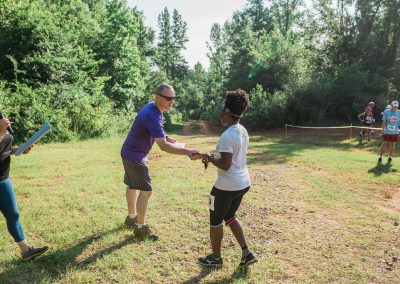 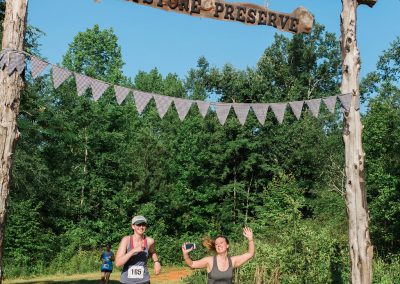 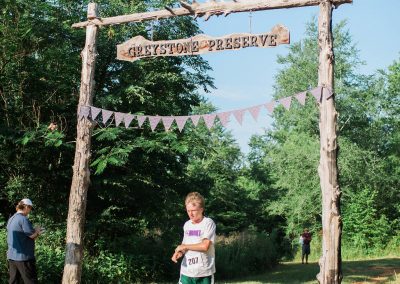 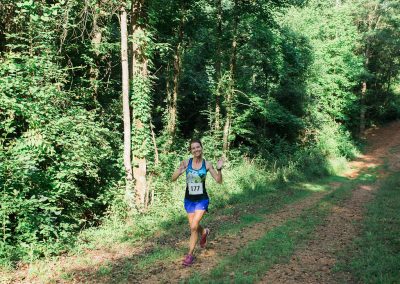 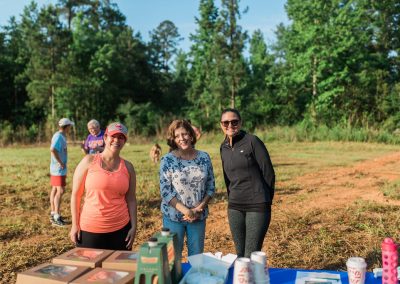 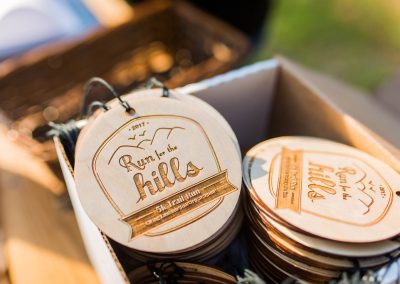 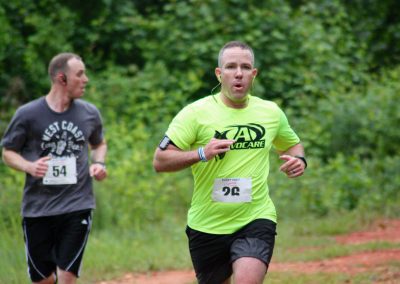