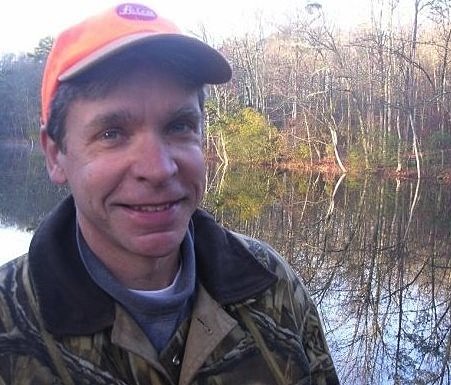 If the coming year is anything close to 2015, the Central Savannah River Land Trust and its members have plenty to look forward to.We have new quarters in a restored Victorian home on Greene Street, a larger staff and a growing board with a broad mix of talent and expertise. As different as we might all seem, we also share many things in common. One of them is the desire to make a difference in our community and to preserve important features of our changing world.

That sort of desire is what led me into a career in newspaper journalism more than 30 years ago. Perhaps ironically, that same career led me to becoming a board member here in late 2013, and to my newest role as incoming chairman. After graduating from the University of South Carolina, I worked as a crime and government reporter in hometown of Columbia, S.C.; and later in West Palm Beach, Fla. After moving to Georgia and settling into the newsroom at The Augusta Chronicle in 1984, I was drawn to covering the things I enjoy most: the outdoors, wildlife, water issues, ecology and the environment. With those beats came other responsibilities, including Savannah River Site, clean water issues  and nuclear construction at Plant Vogtle.

During those many years, I particularly enjoyed covering the creation and growth of the Augusta Canal National Heritage Area. I can recall a turbulent time when developers nearly convinced our city fathers to surrender a portion of that beautiful land – for a golf course. Fortunately for everyone, that project never came to fruition. And even more fortunately, the same canal frontage that could have been lost is now protected from development forever, thanks to conservation easements administered by this organization.

That’s the sort of difference that made me want to be a part of this organization after my semi retirement from full-time newspaper work in 2013. The coming year, I am confident, will bring new opportunities to offer guidance and education to those who want to preserve important natural areas. All in all, it is a rewarding mission – and one that we look forward to accomplishing.