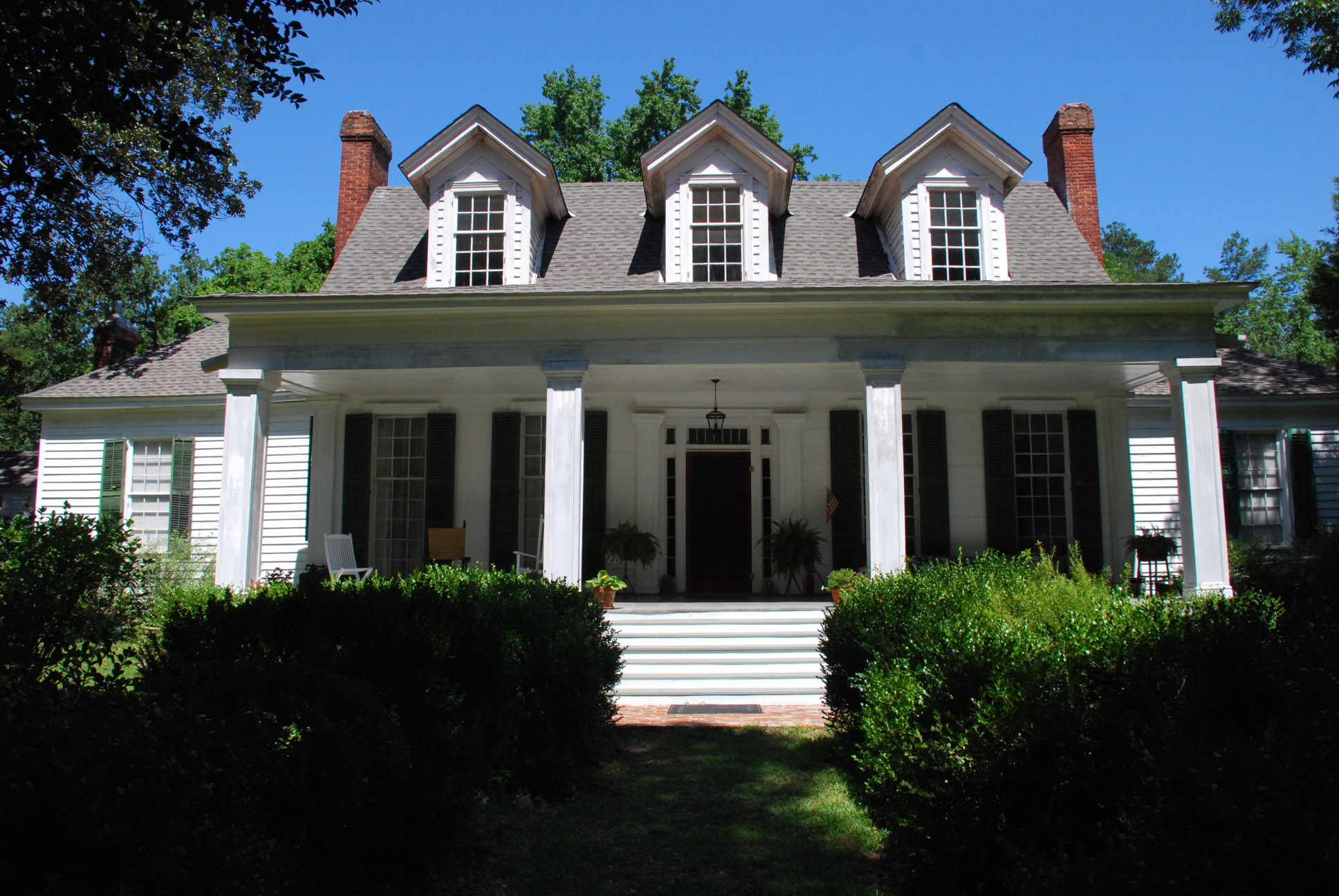 Earlier this month, Ken and Charlotte Kitchen added 10 more acres to the 90 acre Windsor Spring conservation easement, initially protected with the  Land Trust in 2012.  This new acreage will provide an increased natural buffer to Windsor Spring’s historic buildings and increase the preserved natural  habitat of the original property.  This larger green space, located in the heart of South Augusta, will help:

The initial 90 acre Windsor Spring conservation easement was put into place with great care and consideration by Charlotte Kitchen, whose grandfather  first established the locally-renown spring water business in 1907.  Her mother then continued the family business until her passing in 2007.  As of  today, the property has been in Charlotte’s family for five generations, with her own children and grandchildren leaving their footprints and creating  memories at the “Seclusaval” homestead.

Historically speaking, the Windsor Spring is a gem.  The main house, “Seclusaval”, is on National Register of  Historic Places and predates the Civil War.  Additionally, the property also features several out-buildings, including an outhouse, pantry, bath  house,smoke house, garage and servants quarters are located behind the house.  The original carriage stop and other historical features can still be  found located near the main house. The property has also played an important role in Augusta since the revolutionary War, when the Walker brothers  established homes on the property. They were prominent public officials and military officers, and many stories from that era revolve around the  historic Seclusaval homestead.

In 1907, W.H.T. Walker Jr (Gen. Walker’s son) formed a partnership with Charlotte’s Grandfather, George M. Clarke, to operate the Windsor Spring Water Company.  Mr. Clarke  was successful and eventually bought the land and spring from Walker. The spring water business operated for 100 years with 15,000 gallons providing daily water to not only Augusta, but also Savannah, Charleston and Aiken, until the death of Charlotte’s mother in 2007.

From a conservation perspective, the Windsor Spring is of great importance as well. “It is one of a dwindling number of mature natural forests in this part of the county,” explains Hazel Cook, the Land Trust’s Executive Director. “As South Augusta continues to urbanize, large woodlands and pasture land like those found at the Windsor Spring become increasingly fragmented and disappear.”

Even the Windsor Spring’s landscape has experienced this phenomenon. “It (the property) used to be a lot bigger”, says Ken Kitchen.  “It’s gone from thousands of acres, to hundreds, to where we are today.”   Thankfully, though for this landscape, piece by piece, the Kitchens are reclaiming that which might once have been lost, and preserving this marvelous landscape for the benefit of the generations to come. 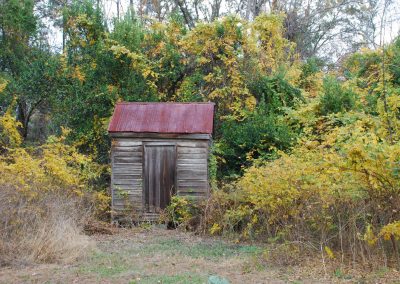 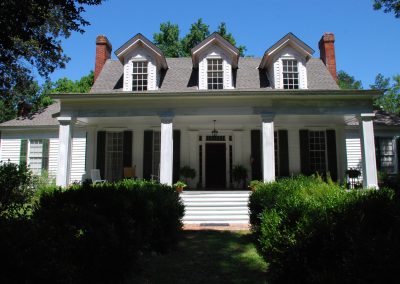 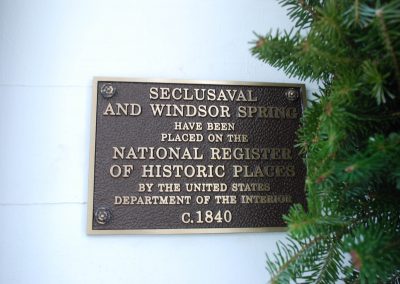 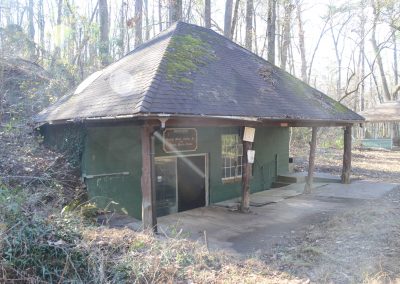